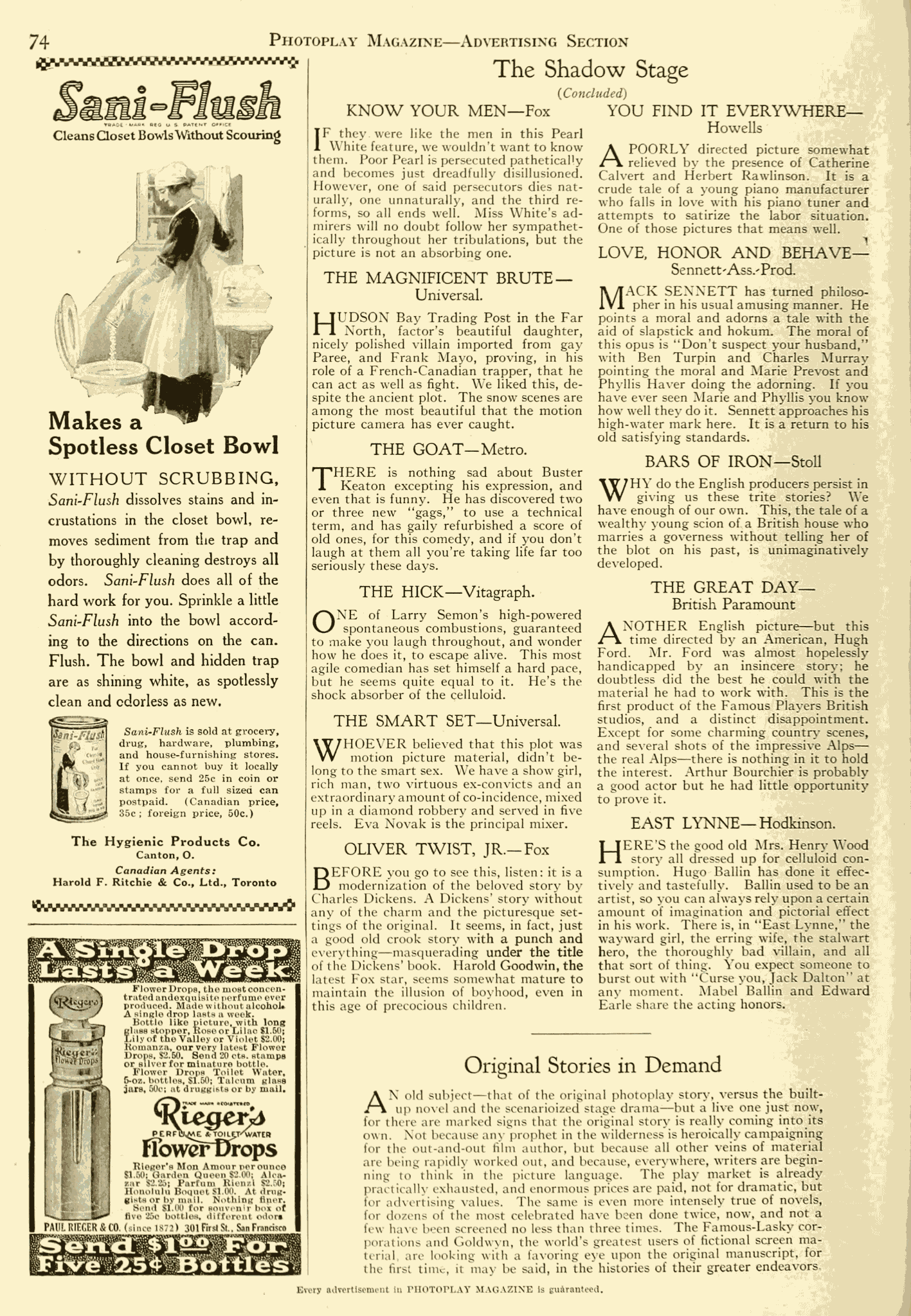 By now, y’all know I write mystery/thriller/suspense — some historic, some with a romance flair, and others with a bit of horror/paranormal. So, in that vein, I thought I’d take a look at Alfred Hitchcock’s long career. Since I’m pretty much at the beginning of my writing career, I’m starting with his origin.

Hitchcock was born in London, England, 13 August 1899. Before film, he worked as a copyeditor for a telegraph-cable company. Hmm, parallel here, in one of my former incarnations, I was a radio operator.

He got into film in 1919, working with the fledgling British studio – Famous Players. His first job was to write the inter-title cards that go between scenes in silent movies. They carry dialog, or other information to be read by the audience.

This first film, THE GREAT DAY, wasn’t received too well. It was released to the public London during January 1922. I wish I could bring it to you, but it is considered a “LOST FILM.” I did find reviews, and learned that it was based upon a stage play of the period.

Following are some reviews:

This is the first product of the Famous Players British studios, and a distinct disappointment. Except for some charming country scenes, and several shots of the impressive Alps — the real Alps — there is nothing in it to hold the interest.

the great spectacular effect of the play was the scene in an underground cafe in Paris, which is suddenly submerged when the Seine bursts its banks. Here, at any rate, one thought, there would be an opportunity for the film studio, which is equipped with a wonderful tank, to show how dangerous a rival it could be to Mr. [Arthur] Collins. But in the film the whole idea is changed. The Seine never overflows, and all one sees, after a rough and tumble fight, is two of the characters falling into it sewer from which they are rescued without any great difficulty.

Anyway you look at, THE GREAT DAY was not a great beginning to a career in pictures. It took Alfred Hitchcock a while to get his career successfully started. The moral of the story here is this: we might not find instant success, but, just get started because today’s a GREAT DAY to begin — or begin, again.